I was born in a bedroom community of New York City and grew up as a child living between multiple cultures in Venezuela – between the different cultures of my parents on the home front, friendships with neighborhood children of different nationalities, a Venezuelan water polo community, and an international school community.

As an adult, in addition to living in different regions of the USA, I have lived in the Flemish part of Belgium and southern Japan; and traveled extensively in Mexico, Costa Rica, Europe, and the Cape Region of South Africa. Spanish is my second language, and I also enjoy using my language skills in French and Dutch. 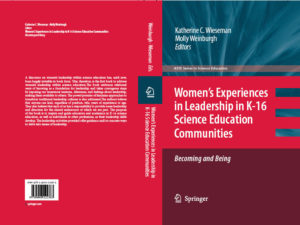 For more than 3 decades I have worked as an educator, and the list of fields in which I have worked is rather extensive – nutrition, environmental and outdoor education, sports/coaching, English as a second language, kindergarten through secondary school sciences, elementary school mathematics and social studies, interdisciplinary learning, Spanish, teacher preparation and teacher professional development. Professional and personal life experience have taught me that people have unique learning pathways and strengths, which wise teachers use as the basis for relationship with learners and teaching. 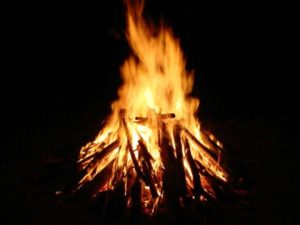 In 2004, I was introduced to a spiritual community, the Sacred Fire Community. Its members gather around the physical phenomenon and energy of fire – welcoming warmth, encouraging acceptance of diversity, and nurturing heart-based community. I began working with one of its members, Deanne Jenne, a marekame (shaman) in the Huichol tradition. I also undertook a course of study in Plant Spirit Medicine taught by Eliot Cowan. These spiritual experiences, along with others in South Africa and on the Camino de Santiago de Compostela, led me into a journey which I had not known as a woman living within a western European, scientific, and post-modernist paradigm. In 2008, I resigned from my faculty position as a Professor of Teacher Education to help with caregiving of my elderly parents. Simultaneously, I began re-envisioning who I was as an educator and shifted my focus to personal and community, development and transformation. 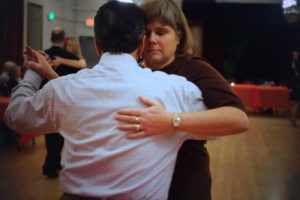 After decades of yearning to learn to dance Argentinean tango, in 2009 I had my first tango experience. On the Olympic peninsula in Washington state where I reside, several communities and teachers are within travel distance. Tango music resonates with something intangible deep within me. Not only is Argentinean tango a dance form, it’s a metaphor for living.

In addition to my certification as a Guild Certified Feldenkrais Practitioner®, I hold certifications for Ruthy Alon’s Movement Intelligence Walk for Life and Solutions for Optimal Mobility programs and Jeff Haller’s Ideal Organization Profound Strength (IOPS) Program. Each of these avenues of study and mentorship has deepened my understanding of the Feldenkrais Method and somatic learning.